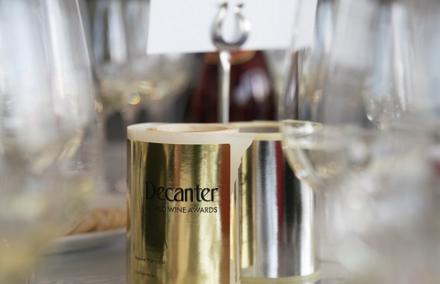 The UK wine industry had another hugely successful year, with three of the top 50 wines globally coming from England.
Two wineries scooped the ultimate award of Best in Show. Chapel Down won for not one but two of its wines, the Kit’s Coty Chardonnay 2016 and Kit’s Coty Coeur De Cuvée 2014. In West Sussex, Wiston Estate won Best in Show for its Blanc de Blancs Brut 2011.