FIP European Polo Championships
The European Championship is a 6-8 goal tournament for all European FIP member countries. It was introduced in 1993 based on an idea by Reto Gaudenzi, the Swiss Founder Ambassador of FIP who also created the St. Moritz Snow Polo Tournament.

The European Championship's handicap provides an opportunity for European players and patrons to participate in a FIP event and represent their country. Thanks Piero Dillier's hard work as zone FIP Vice-President this event has grown in popularity each year; it helps the sport to grow and also to increase the number of players.
The European Championship is unique in the world thanks to the close proximity of the European countries, which makes it easier for all national federations to send ponies and players to the host country, ensuring the championship is of a very special quality and a unique display of international competition.

FIPs mission is to promote the practice of the sport of polo worldwide in order to defend and ensure the spirit of fair play and moral fortitude, with the objective of forming the sporting attitude of gentlemanly behaviour during and after the game, on the playing fields and wherever polo players should meet, so as to form one great world polo family.

In addition to organising international tournaments, FIP develops international tournaments for children, conducts umpiring and coaching seminars and encourages participation in the sport of polo at all levels and ages and produces the International Rules of Polo through a cooperative agreement with the Asociación Argentina de Polo, the Hurlingham Polo Association of Great Britain and Ireland, plus the United States Polo Association.


This XIII th edition of the  FIP European Polo Tournament  is a special and challenging  edition after the Pandemic restrictions cross the world.

The organization of the tournament:  Minuto7/Polo, AYALA Polo Club and RFEP  however are  proud to welcome in Sotogrande  six Top European National Teams from Switzerland, Italy, Germany, Austria, the Netherlands and Spain, as well as  Personalities such as  FIP Vice-President Pierro Dillier  and Reto Gaudenzi the Swiss Founder Ambassador of FIP, Sankt Moritz Snow Polo, International Business Leader  etc. etc. 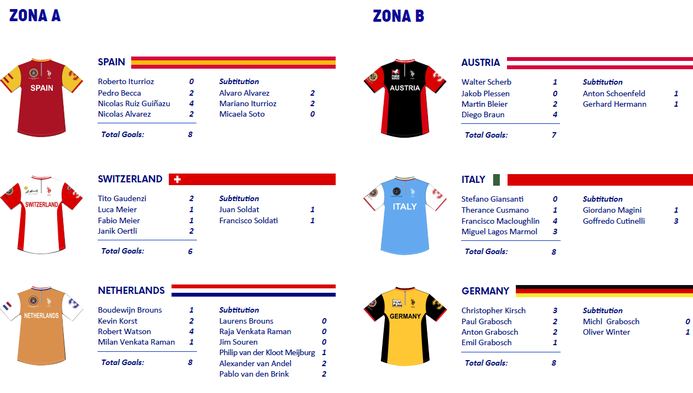 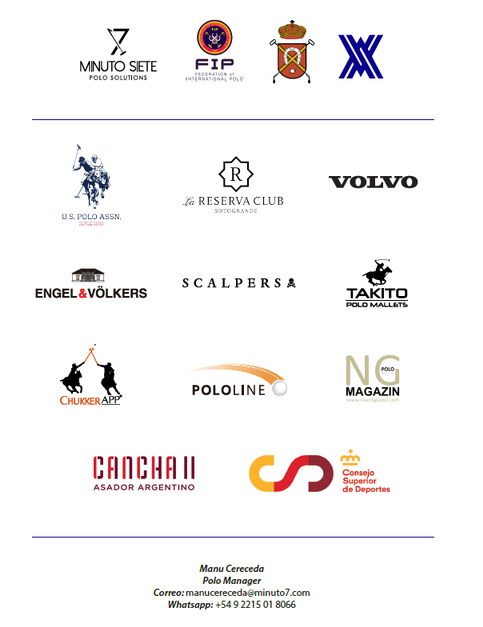