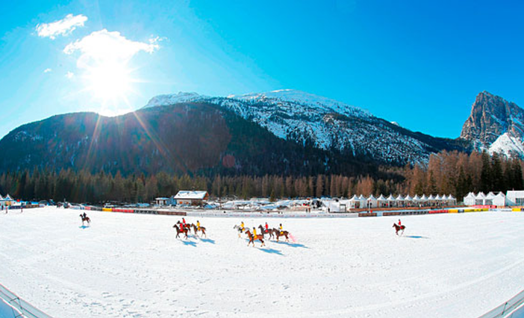 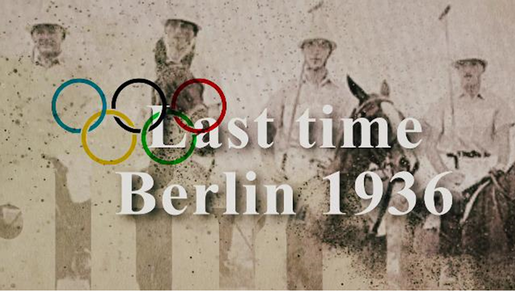 This year the Milan-Cortina 2026 Winter Olympic dream has become a wonderful reality and its organisational mechanisms have been working full steam ahead for some time.

There is also another ‘Five Rings’ project that has the outlines of a dream and has the entire equestrian world holding its breath, that of seeing snow polo added to the list of demonstration sports at the next Winter Games.

The proposal initiated by the Italian Equestrian Sports Federation (FISE), was presented three years ago at the General Assembly of the Federation of International Polo (FIP), which welcomed it with great enthusiasm.

In 2018, the then president of the FIP, Nicholas Colquhoun-Denvers, and FIP Vice President Piero Dillier, accompanied by FISE’s Secretary General Simone Perillo and the Head of FISE’s Polo Department Alessandro Giachetti, presented the project in St. Moritz during the prestigious snow polo tournament.

A decision is awaited with great trepidation because it would return to the Olympics the game of polo, absent since the 1936 Berlin Olympic Games and would add further prestige to Cortina’s sporting excellence.

The Pearl of the Dolomites has a wonderful snow polo tradition that, together with St. Moritz, has confirmed the location as a real global icon of the spectacular sport.

This is yet another good reason for keeping the Olympic dream alive and well-fuelled.