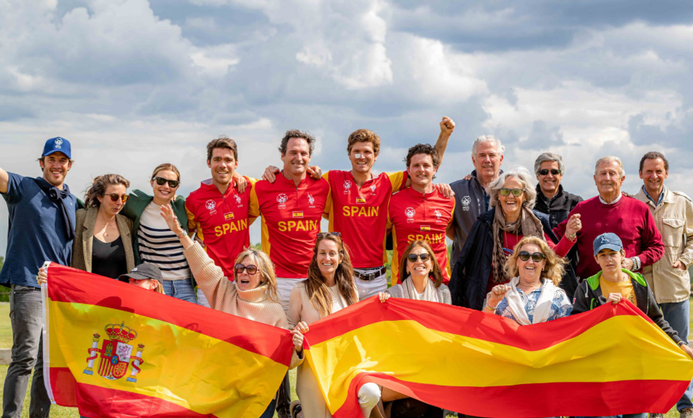 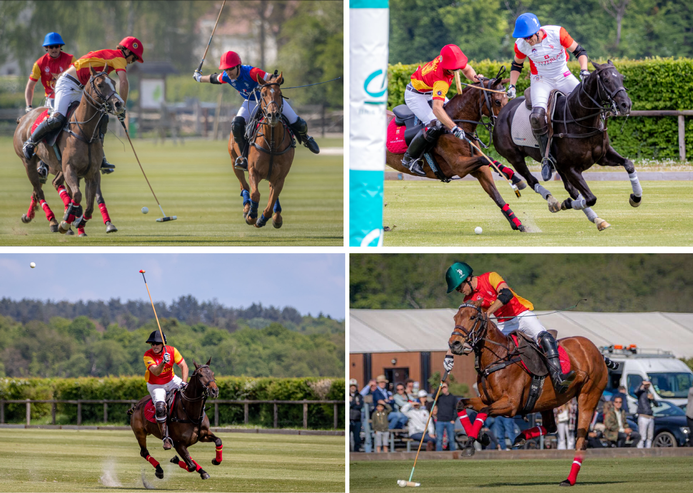 Rising to the top of the competition, Spain and Italy prevailed as the two European countries to qualify for the XII FIP World Polo Championship, which will be held at the International Polo Club Palm Beach in Wellington, Florida, USA,
from October 26 to November 6. (The Ladies FIP Polo Worldchampionship 2022 was played in Argentina earlier this year.) 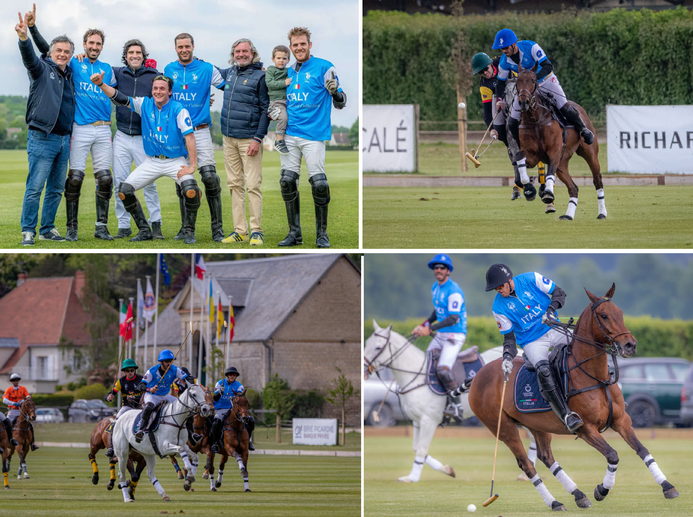 Qualified or not, everyone emerged from the playoffs with smiles on their faces and memories to last a lifetime thanks to the efforts of the Polo Club du Domaine de Chantilly on behalf of the Federation of French Polo.
Impeccable fields, high quality umpiring, genuine sportsmanship and perfect weather all aided in creating an amazing and unforgettable experience for players and spectators alike.

The overall level of play as well as the quality of horses throughout this tournament was impressive. The high level of play did mean that some very worthy teams left disappointed.

The host nation France had a difficult start to the tournament, facing the eventual qualifiers, beginning with a hard-fought defeat against Spain team with Clement Delfosse accounting for two of France's three goals. Returning immediately for a tough contest against Italy, France fell 6-3, ending their hopes of earning a qualifying spot, but they completed the competition with two resounding victories to end on a high note. 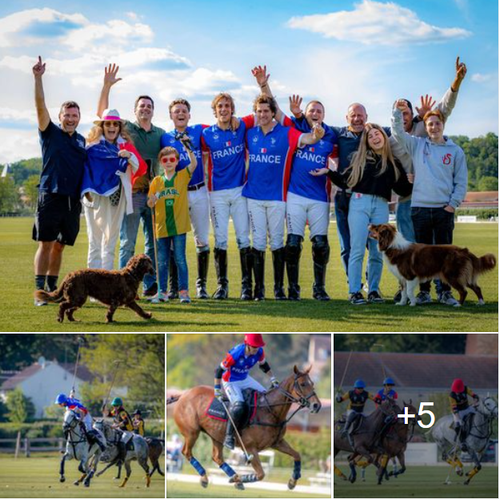 Switzerland returned to the competition after a 25-year absence and performed admirably, battling hard in narrow two-goal defeats to Italy and Germany, where they were led by seven goals from Nicolas Ruiz Guinazu.

Germany showcased an impressive effort as they followed up their opening victory against Switzerland with one of the best matches of the qualifier, forcing overtime in a 7-6 loss to Italy. Patrick Maleitzke was a standout performer for the Germany team, averaging 3.5 goals per game throughout the tournament, leading his team to a fourth place finish behind France. 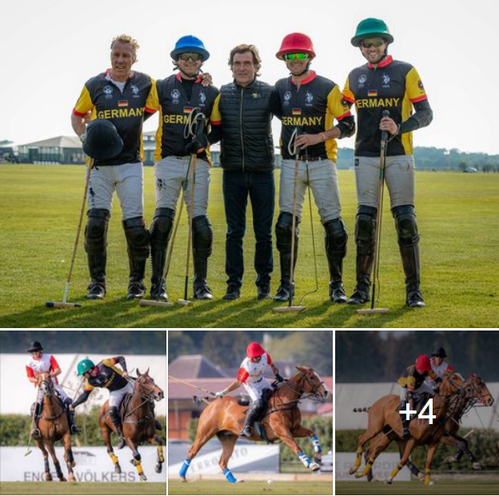 Emerging as the team to beat, Spain displayed an exceptional defense that limited their opponents to just 2.8 goals per game leading them to an undefeated 4-0 record.
Pelayo Berazadi, profesional player and tournament organisator, uses to compete HighGoal tournaments, in Sotogrande with top Player such as Ulloa, Cambiaso, Pelon Stirling, Pieres, Castagnola etc, showed an excepcional performance.
Nicolas Ruiz Guinazu was instrumental in their success early in the tournament, contributing eight goals over the first three games and staving off a tough opening match against France.
Nicolas Alvarez, Gold Cup winner Sotogrande 2021 and one of world s most important Horse Breading families, as well as  Luis Domecq, multiple High Goal  Bronce, Silver and Gold Cup winner Sotogrande, Spain,  fit perfectly in the Spanish National POLO Team,
An impressive result for the team - Play Offs Worldchampionship 14 goals, Spain undefeated 4-0 against a very strong  European Competition ¡!

Italy National POLO Team
The other team at the top of the standings, Italy capitalized on their chances to fight their way into contention, led by seven penalty goals from Silvestre Fanelli.
After surviving overtime against Germany, Italy faced Spain in their final match of the competition, suffering their only loss 8-2.5, but secured their place in Palm Beach with the second place finish.

Players were also encouraged to discover the tourist attractions of Chantilly, such as the castle, a horse show at the world-famous Grandes Écuries, dinners in the town’s restaurants or with the club’s member families and evenings at the polo club, namely the now famous “Polo Fridays.”

In short, the eventful week will remain endearingly engraved in the memories of all participants for a long time to come.