After making its debut about 4,000 years ago, chocolate can now be found everywhere. Whether you’re a fan of dark chocolate, white chocolate, or hot chocolate, there’s no denying the decadence of this rich delicacy!

HEALTHY FACTS ABOUT CHOCOLATE
Heart-healthy
When taken in moderation, dark chocolate is good for your health and can even lower the risk of heart disease.

Blood flow
Research has shown that chocolate can improve a person’s blood flow.

MOST EXPENSIVE and EXTRAVANGANT CHOCOLATE IN THE WORLD 2022 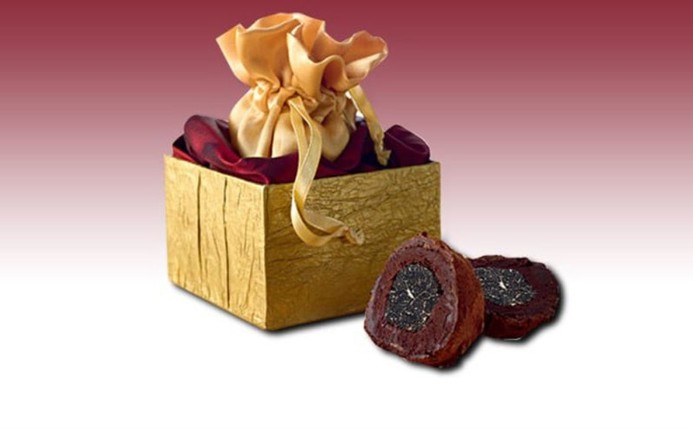 
HISTORY OF INTERNATIONAL CHOCOLATE DAY
The history of chocolate can be traced back to 450 B.C., originating from Mesoamerica, present-day Mexico. The word “chocolate” is derived from the Nahuatl word, “chocolatl,” meaning “hot water” and the Aztec word, “xocoatl,” meaning “bitter water.”

About 4,000 years ago, the Olmecs began refining cocoa beans into chocolate, which they used as medicine and as part of customary rituals. Centuries later, chocolate was assimilated into the Mayan culture as a beverage and for concluding important transactions.

Cocoa beans were once perceived as being so valuable that they were used as a currency by the Aztecs, who believed that the beans were a gift from the gods. Its potency was so revered that natives drank it in preparation for war.

According to legend, chocolate found its way to Spain in the 16th century through Hernan Cortes, a Spanish explorer who discovered cocoa during his journey to the Americas. From then on, chocolate soon spread to other parts of Europe.

The time-consuming process required to produce chocolate made it an expensive treat, which was restricted to the upper class. In 1828, however, the chocolate press was invented by a Dutch chemist called van Houten, eliminating the problem. The machine was able to squeeze roasted cocoa beans in order to obtain the fine cocoa powder used to make chocolate. This not only made chocolate more accessible to the common man, but also mass production possible.

In the 20th century, chocolate is still being enjoyed all over the world, in a wide variety of exciting flavors and formulas. Cocoa is now grown and exported from over fifty countries, at over 4.7 million tons a year.